Edel Quinn will be commemorated by The Legion of Mary at a Mass celebrated in St. Saviour’s Church, Dominick street this Saturday May 16th at 6pm. Edel Quinn was a Legion Envoy to East and Central Africa in the 1930’s. Her courage to travel in difficult climatic conditions was a mark in Edel’s great faith in Our Lady. One typical episode was when Edel  had been chauffeured to a Legion meeting, when torrential rain flooded the local bridge. Her chauffeur was a priest, and hearing of Edel pleading that Our Lady desired that they attend the meeting, the priest took to the flooded bridge, and despite the engine stalling on the far side, the car eventually got going again, and they made it to their Legion presidium meeting. The Mass will celebrate Edel’s 71st Anniversary. All are welcome 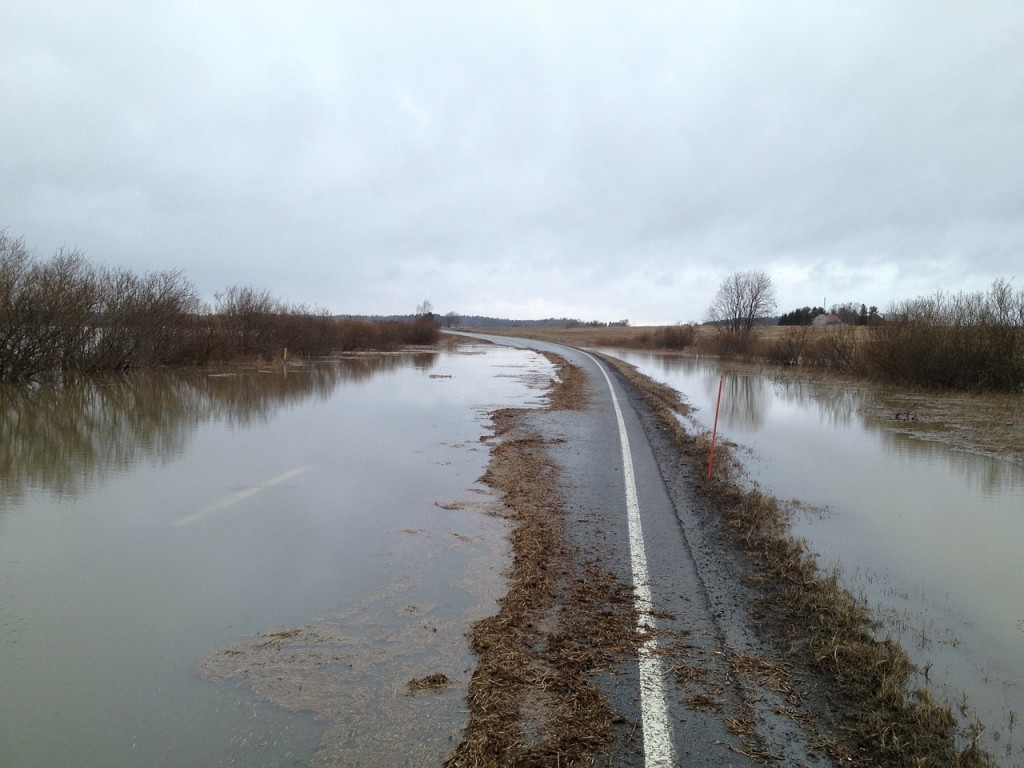 Flooded roads and bridges did not easily deter Edel Quinn from her Legion duties.